As the reproductive rights of people under guardianship came into the national spotlight with the #FreeBritney movement, disability advocates in North Carolina say people with disabilities in this state could easily face similar threats to their rights.

In the case of pop star Britney Spears, she was not allowed to remove her IUD so she could have a third child, despite being rich, white and in the public eye. Spears was legally unable to make decisions because she was under a conservatorship, a legal process in which the court declares a person “incompetent” and someone else is appointed to make their decisions for them.

The social movement to free Spears from her father’s conservatorship showed that even a wealthy celebrity, recognizable by only her first name, could lose her reproductive autonomy.

“Imagine what it’s like for everyone else,” said Larkin Taylor-Parker, staff attorney at Disability Rights North Carolina (DRNC).

North Carolinians under guardianship, much like Spears’ conservatorship, can face a similar overthrow of their reproductive rights, Taylor-Parker said. It’s unclear how many guardianships there are in the state, but parents of children with disabilities often seek them out as their child ages into adulthood. It’s also a legal mechanism sought by families of aging parents as their mental state declines.

In North Carolina, people with disabilities who are deemed “incompetent” in court are given a guardian to make decisions for them. Those decisions include everything from where they live and how they spend their money to decisions regarding sex and relationships. A guardian can be a family member or state employee, such as a social worker.

Often guardianship is not revisited once it is given, meaning people can permanently lose their rights to make decisions for themselves starting as early as age 18, said Betsy MacMichael, president of First in Families of North Carolina, a statewide nonprofit that provides support to people with disabilities and their families.

North Carolina is one of just two states that bans forced sterilization for people with disabilities under guardianship, a new report from the National Women’s Law Center found. Sterilization is a surgical procedure that permanently prevents pregnancy.

North Carolina’s law was a response to the state’s prior eugenics movement, when thousands of North Carolinians were targeted based on race, class and, in particular, disability and sterilized without their permission throughout much of the 20th century. However, the legacy of the movement continues to live on, advocates say, as long as disabled people often do not have the right to their bodily autonomy.

Although the state eugenics program was shuttered in the 1970s, the state did not officially outlaw involuntary sterilization until 2003, after groundbreaking research by Johanna Schoen, now a professor at Rutgers, the State University of New Jersey and an investigative series by the Winston-Salem Journal called “Against their Will.”

Just because North Carolina bans forced sterilization does not mean that people with disabilities under guardianship have the ability to make their own reproductive decisions.

The right to ​​bodily autonomy

North Carolina’s law banning forced sterilization, passed in 2003, prevents guardians from consenting to sterilization unless the person under the guardianship “needs to undergo a medical procedure that would result in sterilization.”

This statute impedes disabled people’s ability to choose to get sterilized if they want to, Anafi said.

“Disabled people can make decisions about our health care and about birth control, including sterilization,” Anafi said.

Taylor-Parker said they also worry that an unintended consequence of the sterilization law is that it could interfere with a transgender person’s ability to get gender confirmation surgery if they are under guardianship.

“That’s a very real concern that I think will continue to come up in years to come,” Taylor-Parker said. “For reasons no one understands, there is a strong correlation between autism and LGBT identity. So it’s particularly of concern for that population, but also for many others.”

Even if protections exist against sterilization, access to birth control and the ability to make decisions about sex and relationships could be difficult for people with guardians.

“There should be nothing surprising about the fact that people with disabilities are also sexual human beings,” Dunn said, “that they may want to engage in consensual sexual activity.”

Guardianship makes it difficult for people with disabilities to make those choices, especially if a guardian is a loved one.

“Family, often they’re quite opinionated,” MacMichael of First in Families said. “Whether it’s relationships, sexuality, or things like drinking and smoking pot, that kind of thing. So if a person has a guardian over them … they pretty much can’t call the shots.”

A judge overturned Spears’ conservatorship in November of 2021, transforming #FreeBritney from a movement to a statement.

Disability rights advocates hope that the movement continues, arguing that as long as guardianship remains as widely used and unchecked practice as it is, disabled people will continue to have their rights taken away.

Dunn advocates for periodically revisiting whether guardianship is necessary. Currently, there is a “presumption of permanency” of a guardianship decision in North Carolina because cases are not required to go back to court.

At First in Families, MacMichael suggests alternatives to guardianship, such as support networks, where people with disabilities can make important decisions with the help of an array of people.

“Just because people need help making decisions does not mean that we have to have substitute decision making,” Dunn said. “We can build in those supports for people in different ways. And I think that sexuality and relationships and reproduction and parenting are some of the most intimate rights that we have and they deserve more attention.”

Wed Feb 23 , 2022
Before the days of professional medical marijuana, the phrase “edibles” was not a component of the stoner vernacular. At least it was not when I was coming of age. Consuming weed was really basically consuming weed by grinding up the rubbish herb we referred to as “schwag,” typically consumed when […] 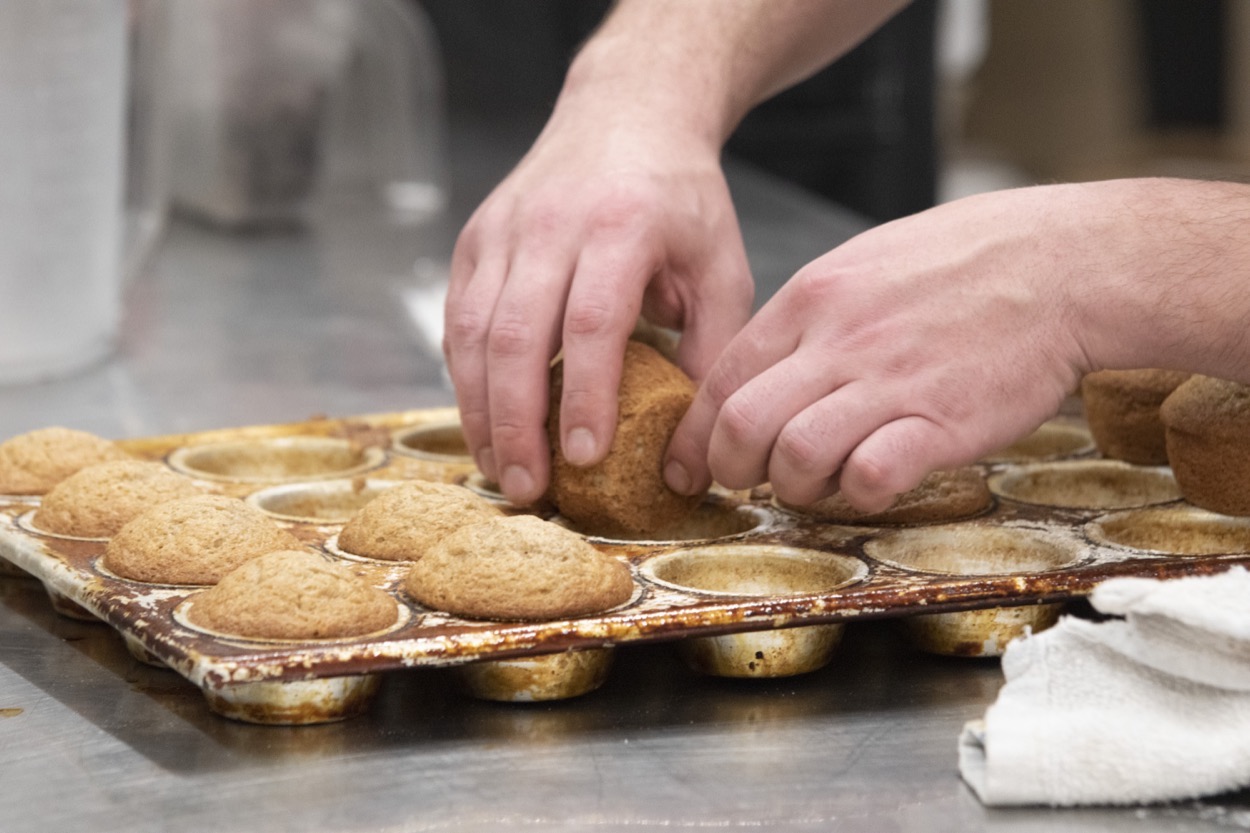