The COVID-19 pandemic has reversed years of global progress in tackling tuberculosis and for the first time in over a decade, TB deaths have increased, according to the World Health Organization’s 2021 Global TB report.

In 2020, more people died from TB, with far fewer people being diagnosed and treated or provided with TB preventive treatment compared with 2019, and overall spending on essential TB services falling.

The first challenge is disruption in access to TB services and a reduction in resources. In many countries, human, financial and other resources have been reallocated from tackling TB to the COVID-19 response, limiting the availability of essential services.

The second is that people have struggled to seek care in the context of lockdowns.

“This report confirms our fears that the disruption of essential health services due to the pandemic could start to unravel years of progress against tuberculosis,” said Dr Tedros Adhanom Ghebreyesus, WHO Director-General. “This is alarming
news that must serve as a global wake-up call to the urgent need for investments and innovation to close the gaps in diagnosis, treatment and care for the millions of people affected by this ancient but preventable and treatable disease.”

TB services are among many others disrupted by the COVID-19 pandemic in 2020, but the impact on TB has been particularly severe.

The increase in the number of TB deaths occurred mainly in the 30 countries with the highest burden of TB[1]. WHO modelling projections suggest the number of people
developing TB and dying from the disease could be much higher in 2021 and 2022.

Challenges with providing and accessing essential TB services have meant that many people with TB were not diagnosed in 2020. The number of people newly diagnosed with TB and those reported to national governments fell from 7.1 million in 2019 to
5.8 million in 2020.

WHO estimates that some 4.1 million people currently suffer from TB but have not been diagnosed with the disease or have not officially reported to national authorities. This figure is up from 2.9 million in 2019.

The countries that contributed most to the global reduction in TB notifications between 2019 and 2020 were India (41%), Indonesia (14%), the Philippines (12%) and China (8%). These and 12 other countries accounted for 93% of the total global drop in notifications.

Funding in the low- and middle-income countries (LMICs) that account for 98% of reported TB cases remains a challenge. Of the total funding available in 2020, 81% came from domestic sources, with the BRICS countries (Brazil, Russian Federation, India,
China and South Africa) accounting for 65% of total domestic funding.

The largest bilateral donor is the Government of the United States of America. The biggest international donor is the Global Fund to Fight AIDS, Tuberculosis and Malaria.

The report notes a fall in global spending on TB diagnostic, treatment and prevention services, from US$ 5.8 billion to US$ 5.3 billion, which is less than half of the global target for fully funding the TB response of US$ 13 billion annually by 2022.

Meanwhile, although there is progress in the development of new TB diagnostics, drugs and vaccines, this is constrained by the overall level of R&D investment, which at US$ 0.9 billion in 2019 falls far short of the global target of US$ 2 billion
per year.

Reversals in progress mean that the global TB targets are off track and appear increasingly out of reach, however there are some successes.  Globally, the reduction in the number of TB deaths between 2015 and 2020 was only 9.2% – about one
quarter of the way to the 2020 milestone of 35%.

However, the WHO European Region exceeded the 2020 milestone, with a reduction of 25%. This was mostly driven by the decline in the Russian Federation, where incidence fell by 6% per year between 2010 to 2020. The WHO African Region came close to reaching
the milestone, with a reduction of 19%, which reflects impressive reductions of 4–10% per year in South Africa and  several other countries in southern Africa, following a peak in the HIV epidemic and the expansion of TB and HIV prevention
and care.

“We have just one year left to reach the historic 2022 TB targets committed by Heads of State at the first UN High Level Meeting on TB. The report provides important information and a strong reminder to countries to urgently fast-track their TB
responses and save lives,” said Dr Tereza Kasaeva, Director of WHO’s Global TB Programme. “This will be crucial as preparations begin for the 2nd UN High Level Meeting on TB mandated for 2023.”

The report calls on countries to put in place urgent measures to restore access to essential TB services. It further calls for a doubling of investments in TB research and innovation as well as concerted action across the health sector and others to address
the social, environmental and economic determinants of TB and its consequences.

The new report features data on disease trends and the response to the epidemic from 197 countries and areas, including 182 of the 194 World Health Organization (WHO) Member States.

Note to the editor

Since the declaration of COVID-19 as a public health emergency of international concern, WHO’s Global TB Programme has monitored the impact of the pandemic on TB services and provided guidance and support.

In 2014 and 2015, all Member States of WHO and the UN adopted the UN Sustainable Development Goals (SDGs) and WHO’s End TB Strategy. The SDGs and End TB Strategy both include targets and milestones for large reductions in TB incidence, TB deaths
and costs faced by TB patients and their households.

The UN Political Declaration on TB also included 4 new targets for the period 2018-2022:

Tuberculosis (TB), the second (after COVID- 19) deadliest infectious killer, is caused by bacteria (Mycobacterium tuberculosis) that most often affect the lungs. It can spread when people who are sick with TB expel bacteria into the air – for example,
by coughing.

Approximately 90 percent of those who fall sick with TB each year live in 30 countries. Most people who develop the disease are adults –in 2020 – men accounted for 56% of all TB cases, adult women accounted for 33% and children for 11%. Many new
cases of TB are attributable to five risk factors: undernutrition, HIV infection, alcohol use disorders, smoking and diabetes.

TB is preventable and curable. About 85% of people who develop TB disease can be successfully treated with a 6-month drug regimen; treatment has the added benefit of curtailing onward transmission of infection.

Ahead of Diwali, tips for people with diabetes to eat healthy | Health

Mon Oct 18 , 2021
After Dussehra, the countdown to Diwali commences and people today get started getting ready for the festival by cleaning and decorating their homes. Goodies and items to be exchanged are also planned about this time. It can be an remarkable time all round for every person as people today get […] 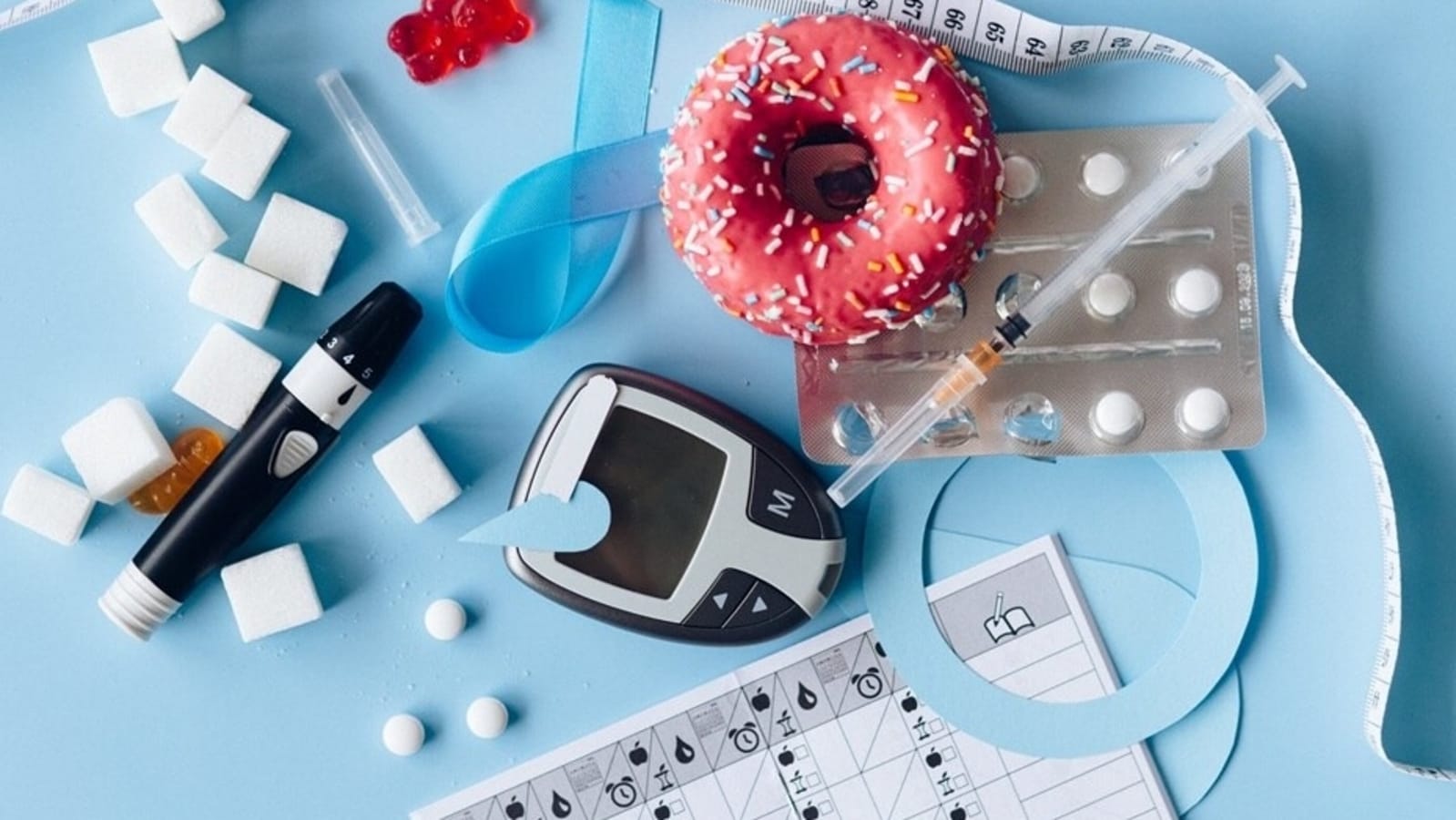