After 90 Day Fiancé: The Other Way episode 6 revealed that baby Aviel would need surgery for his hernia, Ariela Weinberg’s mother Janice Nini disclosed how Avi is doing now. Before the premiere of TOW season 3, Ariela shared the difficulties she faced when she found out about her and Biniyam Shibre’s son requiring an urgent operation. Soon, Ariela will be flying to America to get medical treatment for Avi on 90 Day Fiancé. Fans have been wondering if Ariela is still together with Biniyam amid her ex-husband drama, and the heartbreaking news about Avi will further strain their relationship.

90 Day Fiancé: The Other Way season 2 introduced Ariela as a six-month pregnant woman who was leaving her life in New Jersey behind and moving to Ethiopia. Adjusting to her surroundings in Addis Ababa was stressful for Ariela, who was accustomed to a comfortable lifestyle. Plus, Biniyam kept pressuring her about the unborn baby’s baptism. To add to Ariela’s worries, she needed to have an emergency C-section to deliver Avi. The baby was in a feet-first position, and his movement had decreased due to a low amount of fluid in the amniotic sac.

But to the relief of millions of 90 Day Fiancé fans, Ariela had a safe delivery and welcomed a bouncing baby boy with Biniyam on December 17, 2019. Ariela and Biniyam’s social media followers have seen happy photos of them with Avi ever since, but they were unaware of the couple’s silent suffering. Amid the big reveal about Avi requiring surgical intervention, fans rushed to Ariela’s mom Janice’s page to get an update about how the baby is doing at present. “How is Ari and baby Avi,” asked a fan. Janice replied, “Avi is getting so big. He loves music and is very social.” Ariela’s mom Janice, a nurse by profession, also shared that her daughter is doing well and that she loves being “his Mama!”

A different fan couldn’t stop talking about Avi’s cuteness and called him “the most adorable baby boy” they’ve ever seen. Janice wrote, “Avi is the most entertaining child.” As per Ariela’s mom, Avi loves to dance and sing, just like his multitalented father Biniyam, and “gives lots of hugs!” Janice admitted that she misses Ari and her grandson so much but also added that they “do visit each other.” Janice feels Avi needs to spend time with both his families in Ethiopia and in Princeton, as he “belongs in both cultures.”

Ariela inviting her first husband Leandro Fosque to stay in their house gave Biniyam anxiety because he believed she would eventually leave him, just like his own ex-wife did. But with the news of Avi having a health complication, yet another wound from Biniyam’s past has been ripped open. Biniyam revealed that his son Simon was born with gastroschisis, a congenital condition where the bowel grows outside the baby’s body. After great difficulties, Biniyam flew to Iowa City to be by his ex’s side when she delivered the child. 90 Day Fiancé: The Other Way season 3 will reveal if Biniyam has to go through a similar ordeal all over again. But the silver lining in this story is that Avi is now happy, healthy, and having a blast with his superstar parents Ari and Bini.

Next: 90 Day Fiancé: Biniyam & Ariela’s New Sighting Confirms They Are Together

Tue Oct 5 , 2021
The Seahawks host the Rams on Thursday night time, and the small week usually means the availability of a number of players dealing with injuries will most likely be in question heading into the activity. The Seahawks also are hoping to get back restricted end Gerald Everett, who missed Sunday’s […] 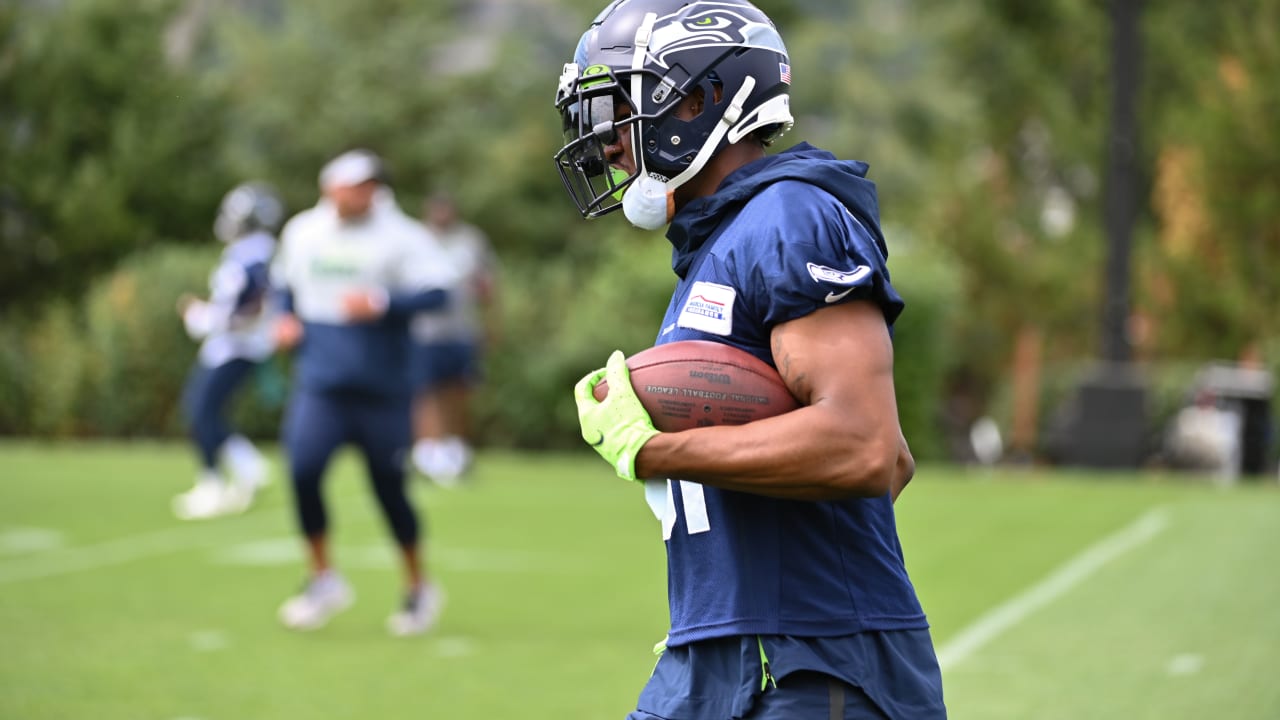