Welcome to TDR’s review of the Top 5 Psychedelic developments for the week of May 2. Aside from presenting a synopsis of events, we provide market commentary to summarize the week that was for publicly-listed companies.

The first study looked at the safety and efficacy of COMP360 psilocybin therapy in patients with severe treatment-resistant depression (n=12), with a single 25mg dose. All participants had tried at least five antidepressant treatments without success, prior to joining the study. Researchers found that 58.3% (n=7) of the participants had maintained response criteria, for the Montgomery-Asberg Depression Rating Scale (MADRS) at 12 weeks after COMP360 psilocybin administration, and a quarter had maintained remission (n=3). There was no increase in the suicidality score based on the MADRS, and no serious adverse events were reported throughout the study.

The second study investigated the safety, efficacy, and tolerability of COMP360 psilocybin therapy in patients with anorexia nervosa (n=10), with a single 25mg dose, and was conducted by Dr Walter Kaye at the University of California San Diego School of Medicine. 30% (n=3) of participants experienced clinically significant reductions in eating disorder psychopathology at the 1-month follow up, and 40% (n=4) experienced clinically significant reductions at the 3-month follow-up.

With just a month left before the end of New York’s legislative session, lawmakers sponsoring differing psychedelics reform legislation recently participated in a discussion on the path forward for psilocybin in the Empire State.

Assembly members Linda Rosenthal (D) and Pat Burke (D) talked about their competing proposals at the virtual symposium, hosted by the Sanctuary for Independent Media, late last month. About 150 people attended the event, with the Zoom chat flooded with activists, doctors and concerned citizens from around the state.

The biggest psychedelic stocks generally declined this past week, finishing on the weak end of the spectrum versus peer biopharma indexes. The Horizon Psychedelic Stock Index ETF (PSYK) shed ↓7.90%, while the Nasdaq Junior Biotechnology Index (↓6.85%) and Nasdaq Biotechnology Ishares ETF (↓2.98%) held up relatively better. The broad market slumped for a fifth consecutive week, with NASDAQ 100 ↓1.47% and S&P 500 ↓0.41% falling hard to end the week. Here’s how the Health Care (Biotechnology) sector performed:

Bright Minds Biosciences announced the formation of its Scientific Advisory Board.

Cybin Inc. announced that an abstract highlighting preclinical data for its deuterated psilocybin analog CYB003 has been selected for a poster presentation at the ‘From Research to Reality’ Global Summit on Psychedelic-Assisted Therapies and Medicines taking place May 27-29, 2022, in Toronto, Canada.

Greenbrook TMS will release its 2022 first quarter operational and financial results after market hours on May 13, 2022.

Mind Medicine announced that Dr. Frederike Holze and Prof. Dr. Matthias Liechti , MindMed collaborators at University Hospital Basel, will present results from the LSD-Assist Study, a Phase 2 investigator-initiated clinical trial of LSD in the treatment of anxiety disorders, at London’s PSYCH Symposium on May 11, 2022.

Optimi Health announced that a requested amendment to its Controlled Substances Dealer’s Licence has been granted by Health Canada, enabling it to further expand the capacity to produce natural, GMP psilocybin at its Princeton, British Columbia facility, as well as introducing a provision allowing the Company to extract psilocin for use in clinical trials.

PharmaTher Holdings announced that the United States Patent and Trademark Office granted US Patent No: 11,286,230, titled “Ketamine Flow Synthesis”, which refers to a continuous-flow process technology for the preparation of ketamine and ketamine analogs.

Wesana Health Holdings announced that following the successful completion of an initial tranche of its previously announced private placement, the company has determined to move forward with a strategic review of Wesana’s care delivery division. Wesana is reviewing strategic alternatives including, but not limited to, a sale of all the assets under the care delivery division.

The governor of Colorado voiced support for decriminalizing psychedelics and said that research into the substances is showing promise for their therapeutic potential for certain mental health conditions.

Gov. Jared Polis (D) was asked about the issue during a recent podcast interview with Reason. While he didn’t specifically say whether he supports efforts to broadly legalize entheogenic substances like psilocybin, he did say, “I generally don’t think that things like that should be dealt with through a criminal setting.”

Polis also noted that Denver voters approved a local measure to decriminalize so-called magic mushrooms in 2019, making it the first city in the U.S. to do so, and that activists are also collecting signatures for statewide initiatives to place broader psychedelics reform on the ballot.

The bill would create psychedelic treatment centers in the state as part of an expanded access program for investigational new drugs approved by the federal Food and Drug Administration (FDA).

The legislation would not legalize psychedelics, it would set up a regulatory infrastructure to enable Connecticut to play a leading role in providing access to alternative treatments for military veterans, retired first responders and health care workers.

Sat May 7 , 2022
An ayurvedic way of life safeguards against various way of living ailments as professionals declare that it is a science that emphasises the necessity of keeping overall body stability in get to be healthful. The Ayurvedic way of life is based on the perception that what we consume straight has […] 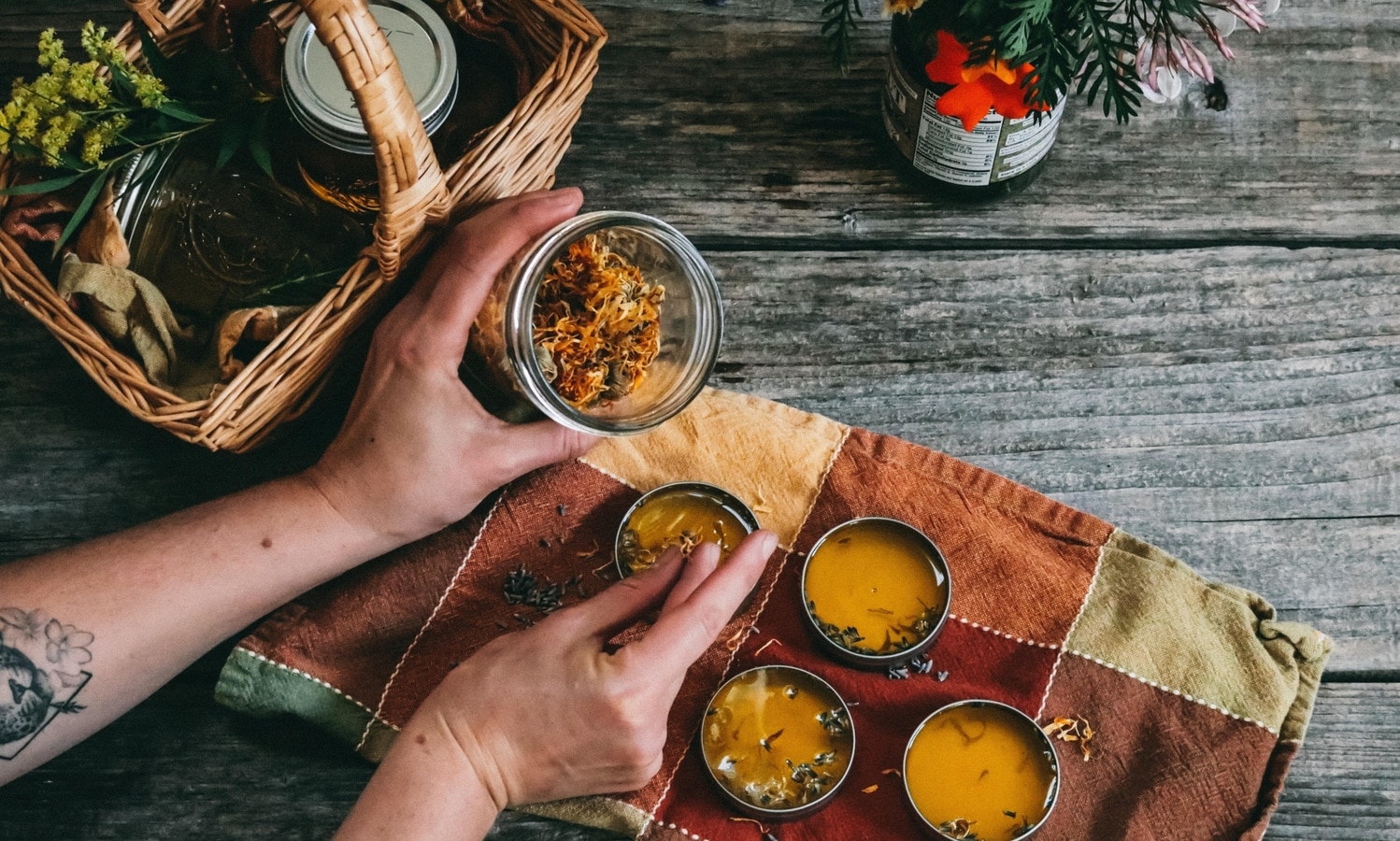